Car reliability standards in the year 2017 from manufacturers and consumers reports indicate the various ratings and how well different models have stood against a series of odds. The odds in this case are the ones that car owners may have been inconvenienced by various problems and repairs. The reliability of a vehicle in 2017 standards has a great effect on your level of satisfaction as the owner over the coming years of performance. For this reason, it has a great impact on the resale value after you have used the car for a certain period, and are ready for replacement.

Based on the Vehicle Dependability Study (VDS), a critical examination is conducted on the issues that are reported by original vehicle owners of at least three years old vehicles. The start measures reliability of the vehicles by reflecting on the first year of ownership. The overall performance of the vehicle is determined by analyzing the problems experienced. In this case, the areas analyzed include features and controls such as the heating and cooling systems, the engine and transmission systems, the entertainment and navigation systems, the overall driving experience in terms of handling of the vehicle, the automatic transmission systems, and many others. 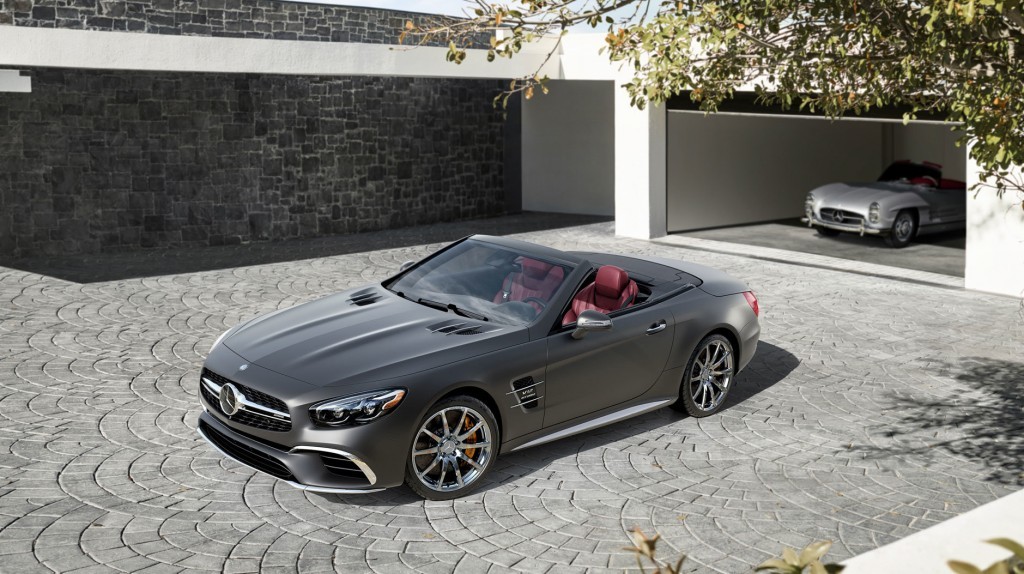 Most customers of the 2017 SL 550 have had a major question on its overall reliability especially when it comes to the roof as well as its ABC system. Most clients have felt that the retractable roof system has a lot of moving parts. This translates to a lot of mechanical movement that may often break and affect its functionality.

A response to this explains the reliability of the retractable hard top system. The recent 2017 models have been designed with an Automatic Body Control System that works under a computerized system in order to minimize mechanical operation on the hard top. An additional issue from customers indicates that the retractable top cover of the SL550 ride had complications with the flaps positioned under the main panel. However, such problems have been solved over the years making it one of the most reliable retractable cover vehicles.

Customer reviews indicate that the vehicle is impressively quick and very flexible on the road even for the entry level 2017 1.4 TSI petrol engine vehicles that has 158bhp. In fact, most drivers and manufacturers insist it’s all you need on the road. A look at the 2.0-liters 208bhp turbo engine, you realize that it provides a genuine and hot hatch pace on the road. On the other hand, the 2.0-liters 138bhp diesel turbo engine offers a strong pull that is mid-range. Both 2.0 liters of the 2017 model have been designed with a VW twin clutch gearbox system.

The EOS Coupe Handling and Ride

Reliability reviews have shown that Eos VW effectively resists body shake with the roof up, giving you an excellent comfort ride. This is the same even for the sport models that come with a firm suspension and large alloy wheels. The situation slightly changes when you lower the roof. The steering system responds well and is well weighted making its handling grippy, predictable, and safe for your ride.

The metal roof system has been perfectly designed to perform a better job by cutting any exterior noise on the outside. However, its reliability of external noise aggression is a bit compromised with some level of wind intrusion at motorway speed. You may not get a perfect buffer when the roof system is lowered. Nonetheless, all engines have been designed to be easy on the ear as you ride on.

Aspects of the 2017 Chevy Traverse Reliability 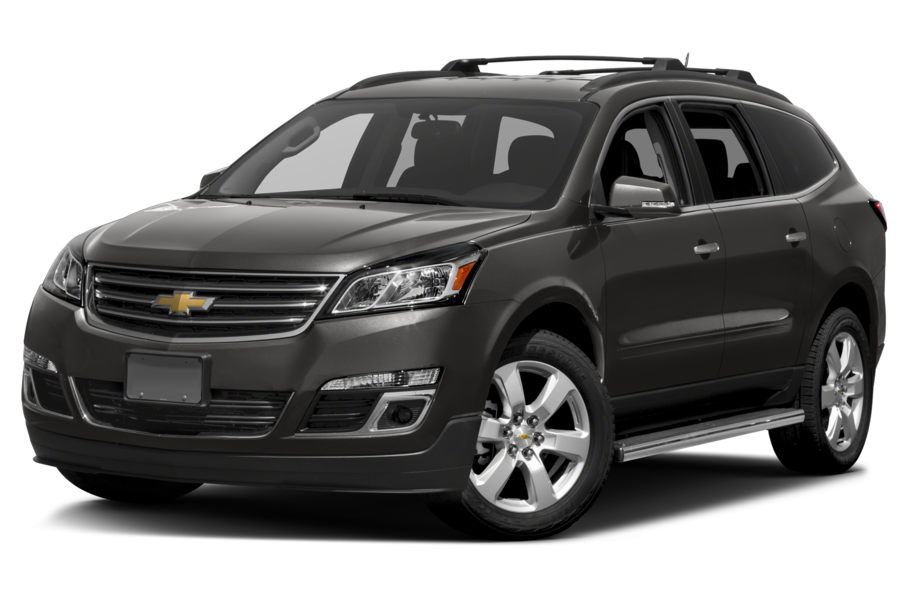 Chevrolet has worked tirelessly for about a decade to finally replace the first generation crossover traverse three-row with a new model ride that offers a rash of packaging, refinement, and various connectivity improvements. Unlike older models, the traverse is larger in size than the GMC Acadia model. It is designed with two active powertrains. The first is a 255-hp turbocharger system that has four cylinders and the second is 310-hp V6 engine system. The six- cylinder powertrain system is combined with a modern and unobstructed nine-speed automatic transmission system. Therefore, it experiences minimal stress around town centers and is capable of consecutive passing maneuvers in the most perfect and comfortable manner. For large cars, the traverse is designed to hold the road well, maintaining control and compliance.

The traverse has one of the best infotainments systems and comfortable seats that make quite an asset. The manual sunshades designed for its sunroof are not quite beneficial for a ride in this price bracket. To get the best and advanced safety features, you may have to get the top most level trims, which translates to dipping dip into your pocket. 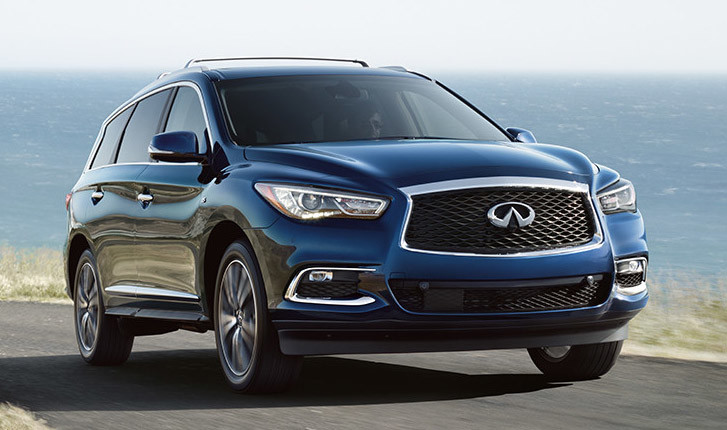 A series of customer reviews indicate that QX60 midsize is quite spacious, well finished both interior and exterior, quite, comfortable, and offers enough room for seven individuals. However, it does not offer the bulk experienced with SUVs. An argument based on the Nissan Pathfinder model indicates that the vehicle offers a comfortable ride. Handling on the other hand has been observed to lack enough agility making it feel somehow mushy. Various tests performed on the V6 engine 265-hp 3.5 liter under a continuous variable transmission indicated an adequate acceleration. The test also revealed a return of approximately 19mpg on the overall premium fuel. 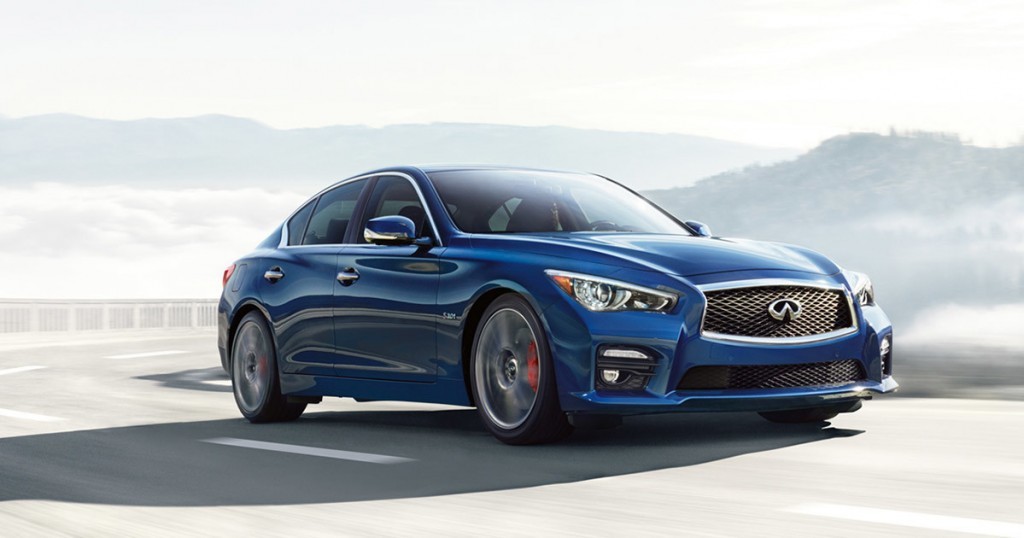 The reliability standards based on customer reviews can be broken down based on its pros and cons in performance.
Pros
 Powerful and Resilient standard V6 engine system
 More responsive handling when dealing with sport sedan that the sport utility vehicles

Consulting on the Touareg Reliability 2017 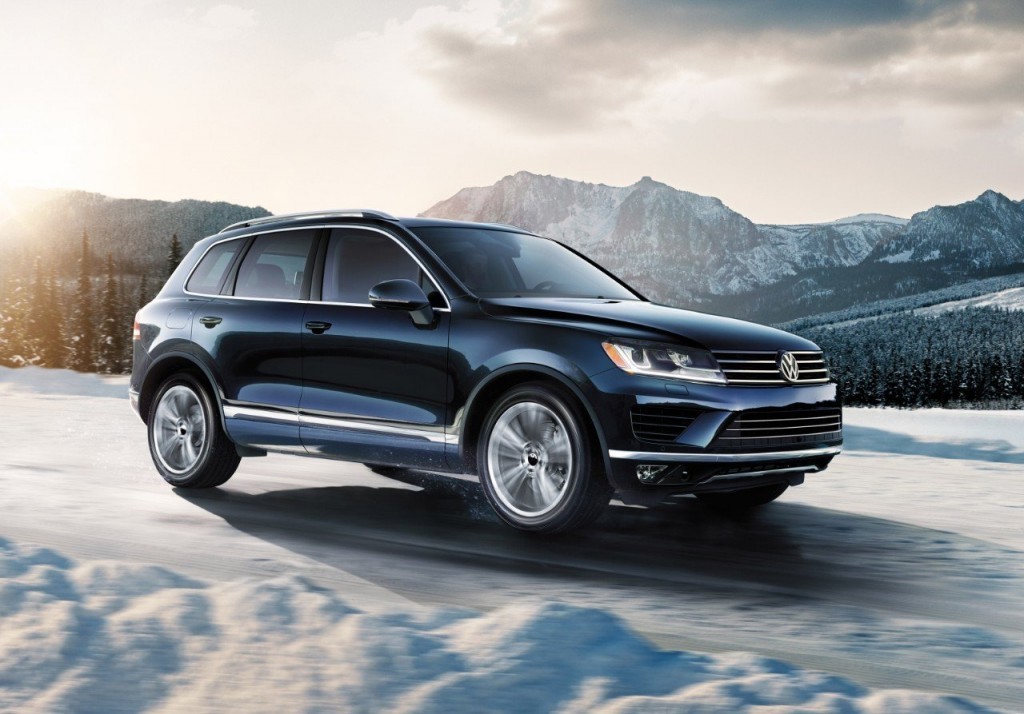 A customer’s statement on reliability of the tourage begins by, I am gladly softening up to the car as it equally seems to soften up to me”. The car is described to be substantial in the manner that it practically carved from granite. Its manufacturers have ensured a solid Teutonic thunk system as you close the doors. The seats have been set for the best positions ever and comfort of the driver and passengers as well. A setback for this package is some areas that tend to exhibit a quirky sort of behavior which is not a good compliment. The shortcomings observed in this case can be sharply pointed to the level of technology used in its design. From most clients who have used the vehicle, there are no proprietary cables that are needed to connect to the phone, lack of integration of the phone into the dashboard system itself, and lack of USB ports for external drives such as hard disks, flash disks, and many other devices that may be necessary to listen to music. 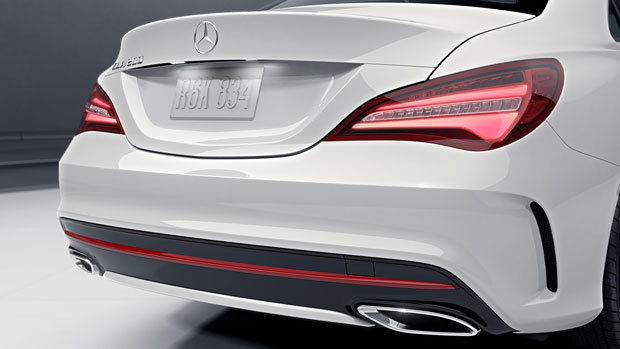 A series of consumer reports indicate that the CLA experiences a raft of problems. Such issues range from its audio issues, power windows, glitches, as well as the engine system. It also reports on numerous rattles and squeaks, in which the publication terms as body integrity issues.

Some CLAs have leased and sold well due to their relatively low prices when compared to the price point for Mercedes brand. However, the general report has indicated that automobile consumers have not been impressed at all with the execution of the product. In this case, most people have termed the ride as not the best choice.

Its body system is generally small, designed with a missing front wheel drive chassis system for some vehicles. For instance, Mercedes sedans are well known for offering a strong platform for the rear wheel drive just like other luxury cars within its segment. Most consumers tend to associate cars with a front wheel drive system within the mass market vehicles. This is with the exception of automakers such as Toyota and Honda. To maintain the Mercedes brand as far as reliability goes, the newer models have a lot of kinks that must be worked on to maintain and sustain their consumer space.

Check Out the RDX Reliability 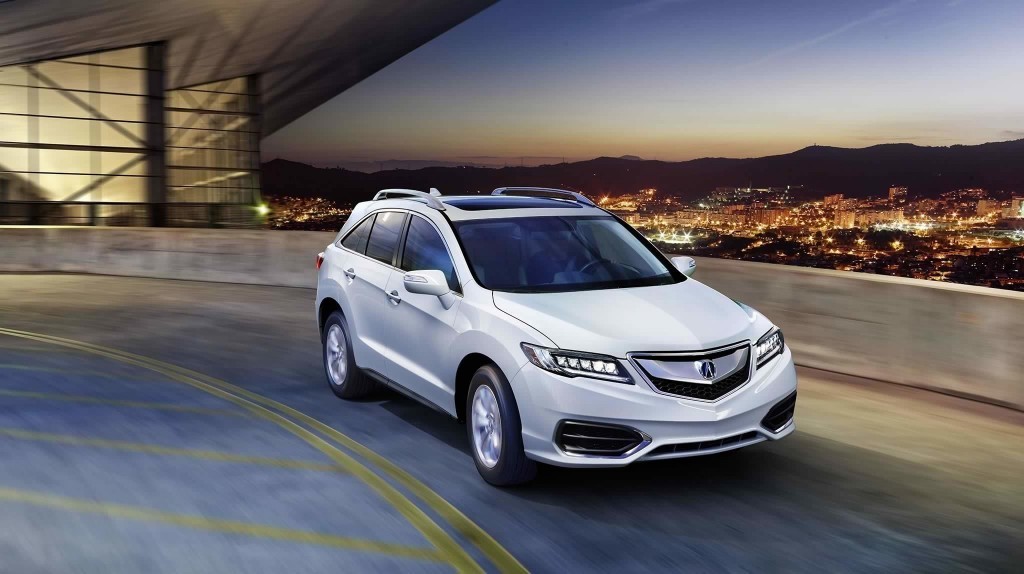 The RDX ride combines the high technology features, the high quality practicality, the sharp styling of its design, and the easily maneuverable wheel. It is a 5-passenger SUV that is literally meant for everyone due to its smooth road-trip movement with lots of silence. The interior is well crafted with a leather-linen cabin. Securing this ride will offer you a reliable errand runner machine that has an excellent resale value, securing your pocket in the future. It is a sporty and powerful performing machine especially for off-road and twisted roads. The outside looks may not necessarily stand out, but it excels well when set against other models in the automotive industry.

When Driving and Navigating

A full review of the 2017 RDX indicates that the 3.5 liter V6 engine can perfectly deliver its power in smooth way with a lot of low end torque to offer quick acceleration of your vehicle. Even though the Acura works by equipping the RDX with paddle shifters and a strong sport mode, the SUV displayed higher performance if allowed to shift gears on its own. The RDX ride performs bests when cruising on long highways even though the suspension on it is customized for aggressive driving. In technical terms, the RDX can be identified as some of the coolest package on the market today. With an optional control system, it can be easily controlled with a series of voice commands using data from a GPS system.